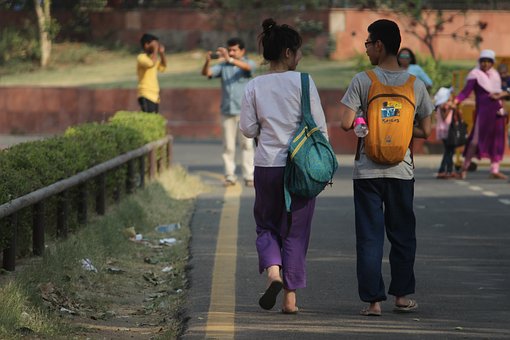 The outcomes of a number/series of measures taken by the current Government to implement liberal economic reforms and enable an investor-friendly business environment seemed to be on the fast track to becoming a reality when India became the most attractive investment destination in the world, with Foreign Direct Investment (FDI) inflows growing by an impressive 18% to a record USD 46.4 billion in 2016. This happened despite weak sentiments on investment around the world, resulting in global FDI flows falling by 7% during the year. India achieved this on the back of its manufacturing sector, in which the automobile industry is the largest segment and is likely to continue drawing significant foreign investments in the near term, with many eminent foreign companies planning to invest in India in a big way. Other manufacturing sub-sectors that brought in substantial foreign investment included the cement, electrical equipment and metallurgical industries. However, at the aggregate level, the services sector grabbed the largest share in the inflow of investment.

According to the latest World Economic Outlook (April 2017), India’s GDP growth slowed down from 7.9% in 2015–16 to 6.8% in 2016–17 as its cash-strapped economy hit its otherwise robust expenditure on consumption after demonetization. Nevertheless, the pace of the country’s economic growth has outstripped that of any other economy in the world (including China, which followed closely with a 6.7% growth). This trend is expected to continue, since the IMF expects this growth to accelerate to 7.2% and 7.7% in the following two years, respectively, and eventually rise to around 8%. The IMF’s report cites implementation of structural reforms, loosening of supply-side bottlenecks and appropriate fiscal and monetary policies as the key drivers of this growth.

Unlike the case of many other export-led economies, what gives a tremendous boost to India’s GDP is its high domestic consumption, which supports its growth and makes it resilient to global economic upheavals. The domestic demand or household consumption rates account for around 60% of India’s GDP, compared to 37% in China.

India has retained its position as the third largest startup base in the world with over 4,750 technology startups, with about 1,400 new start-ups being founded in 2016, according to a report by NASSCOM.

India’s labour force is expected to touch 160-170 million by 2020, based on rate of population growth, increased labour force participation, and higher education enrolment, among other factors, according to a study by ASSOCHAM and Thought Arbitrage Research Institute.

With the improvement in the economic scenario, there have been various investments leading to increased M&A activity. M&A activity in India more than doubled year-on-year to reach US$ 61.26 billion in 2016-17. Early-stage start-ups in India are expected to raise US$ 800 million in 2017, due to greater focus on profitability and sustainable growth.